When they first announced there was going to be a camping for Marktrock (Leuven) they were aiming for around 1000 people. There were 60 registrants and only 15 showed up >_>;; pretty boring knowing I was there with FestiCrew who had to keep things in order around the camping. Since only a handful of people showed up we didn’t do anything really.. There just wasn’t anything to do when there’s more trash cans than tents on the field..

Here are some photos I made with my cell (hence the bad quality): 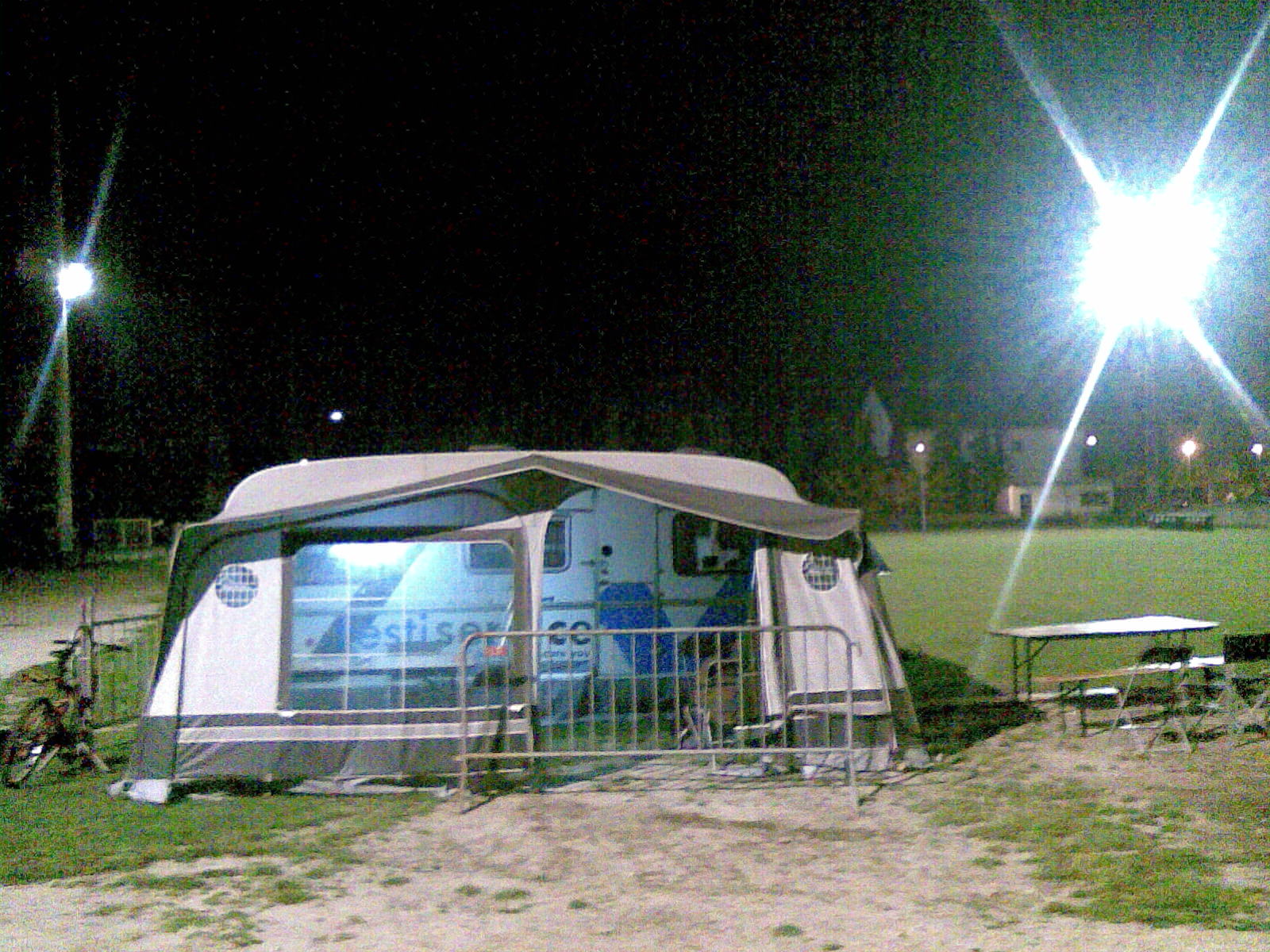 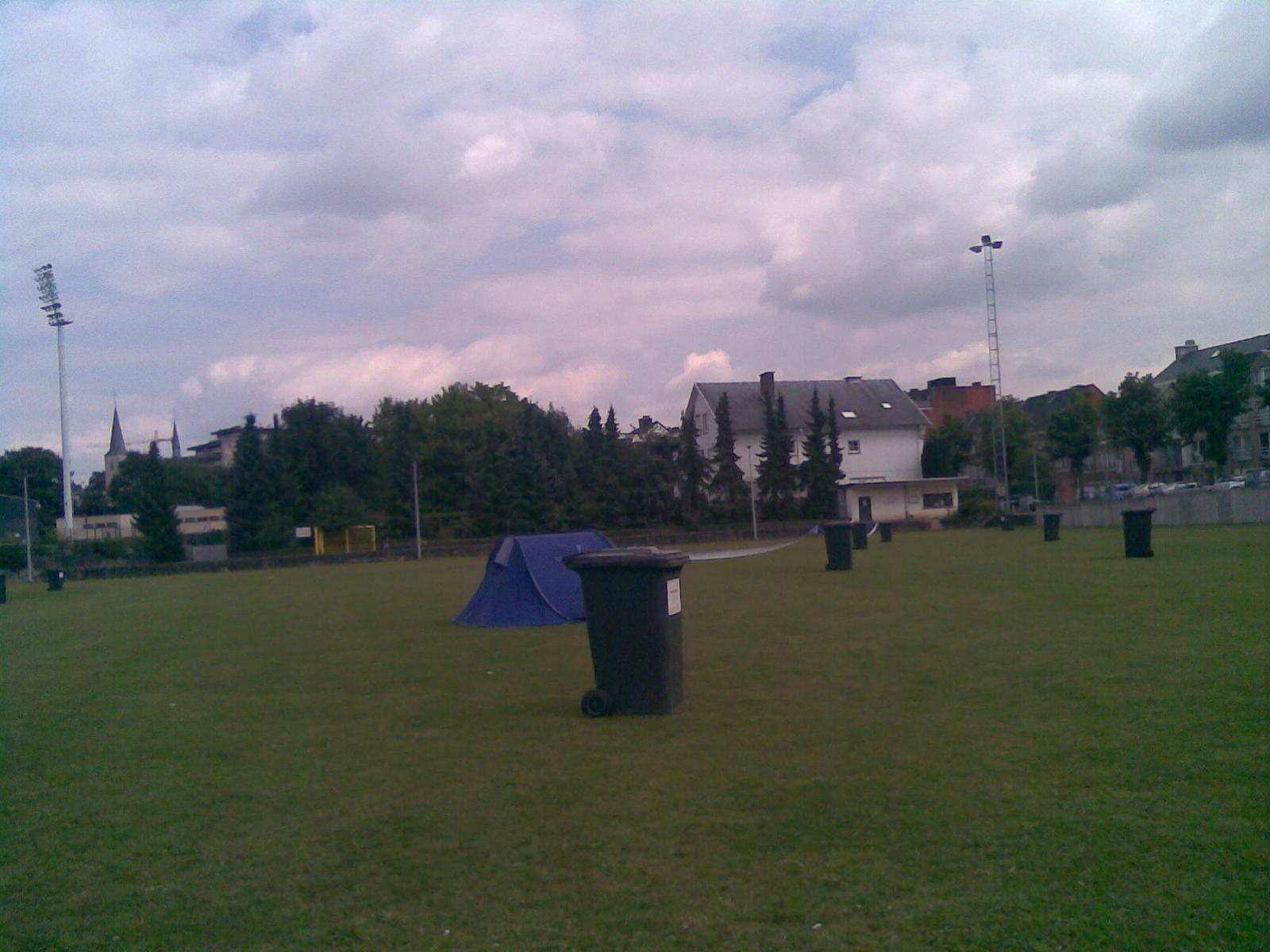 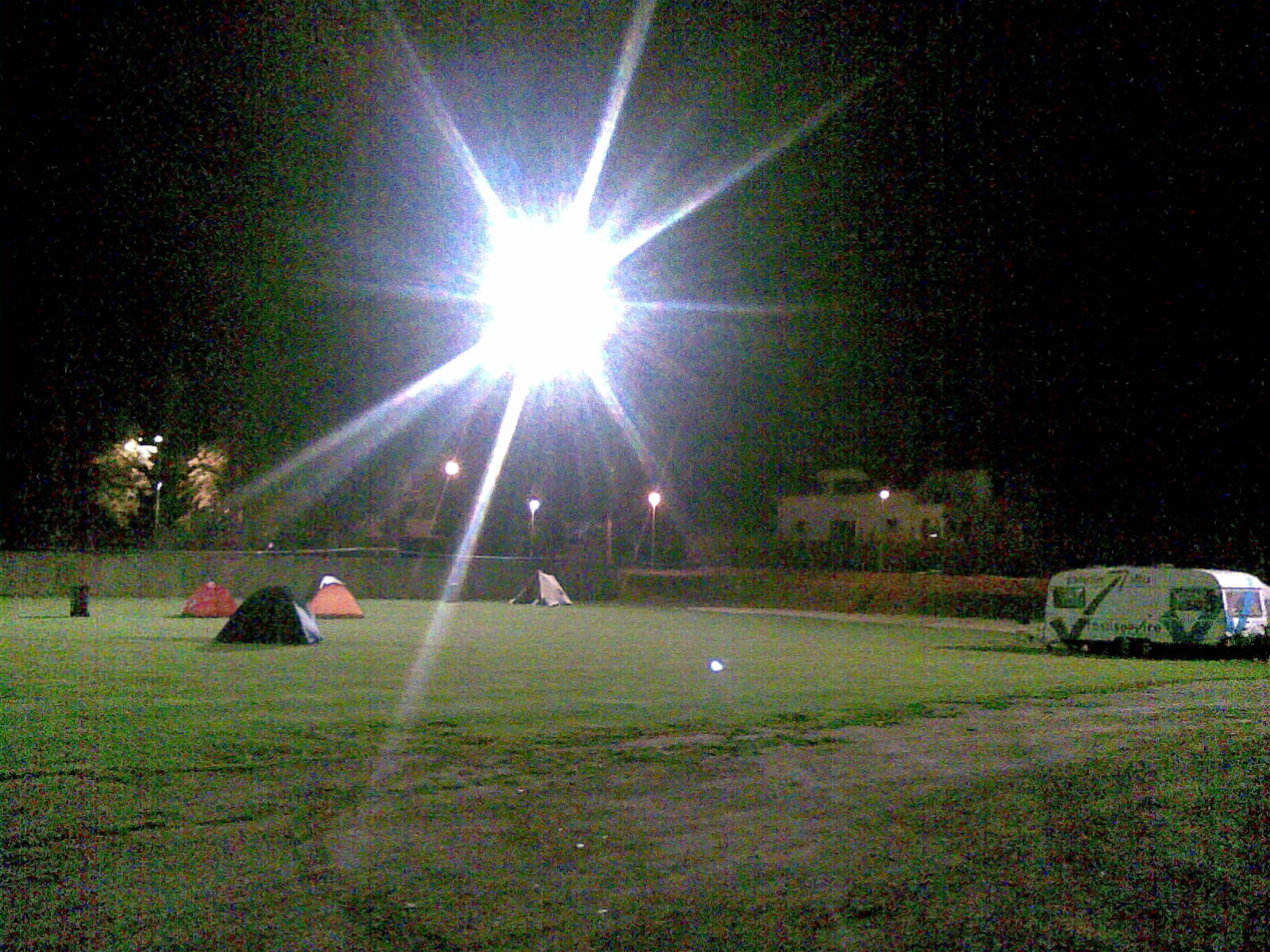 Well, I’m not going to stay and write a whole review since I’ve been up for over 28 hours now, had to stay up at night and it was freezing :| so I went ahead and made a (stupid) photoshop image to make it warmer, I’ll post it in the PS section soonish.

In the end, earning some money for it and the P-Magazine guy said I could get his tent (aka the tent of Louis Tobback but the guy just posed for one photo and then left never to return to the camping again) because he didn’t need it, so yay now I have a tent of my own ^^